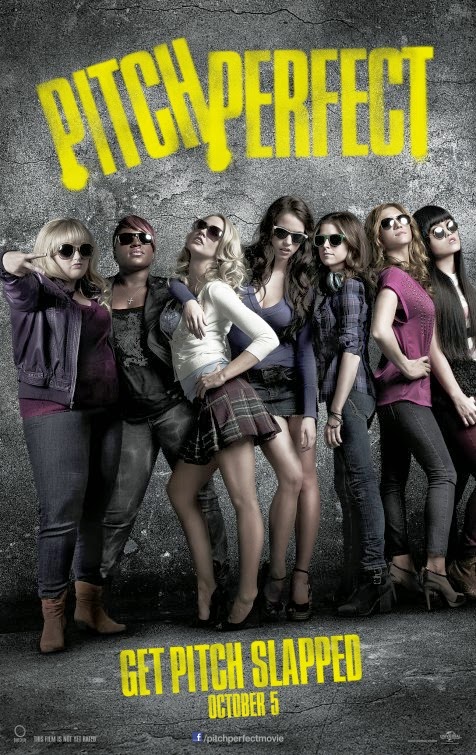 After the rather heavy Mysterious Skin, this was exactly what the doctor ordered.  I loved that–much in the style of Whip It–we got a movie about a female character who changes not because of a guy, but because she discovers another part of herself.  These movies are few and far between and I would like to see more of them.*

*Also, I could have done with less graphic vomiting and the song “I Saw the Sign” which sticks in my head for weeks.
Also, also.  This movie pulled Matt in and he ended up watching it all the way through, which is something he rarely does.
And, plus.  Unlike Glee, I was not familiar with most of the songs the college-aged people were singing. But I enjoyed them anyway.