I took a short walk along the Greenbelt in Julia Davis Park.  I wanted to see the river traffic. 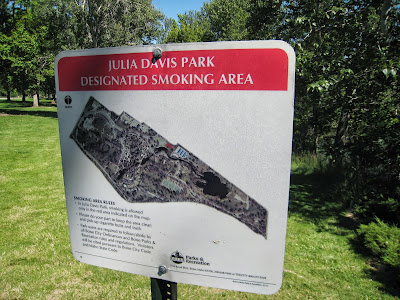 There were a lot of people on the river. 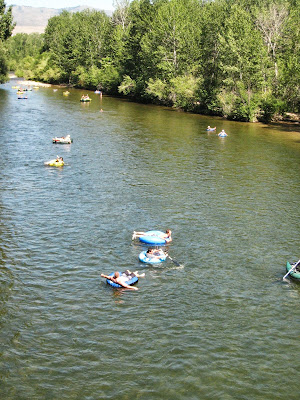 I was hoping for some bridge jumpers, but this isn’t the best place to jump and so there were no takers.  But I wasn’t the only one seeing how many people were floating. 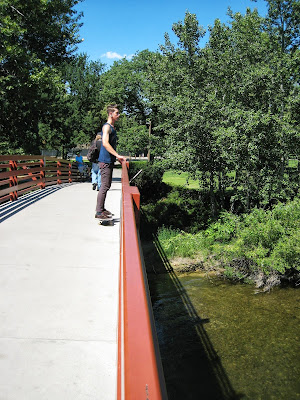 There are places to pull out of the river and hang for awhile.  One of them is right near the bridge I was standing on. 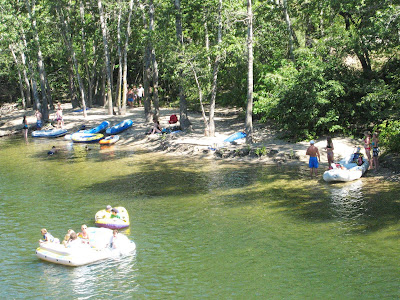 A certain brother of mine does not like all the new rules and regulations. 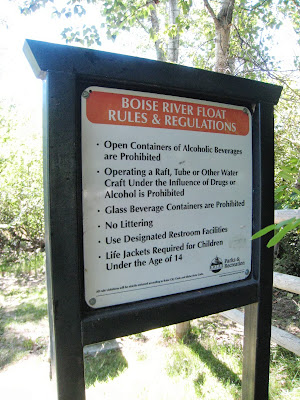 I wandered into the water and so did this friendly fella.  He wanted me to throw something, but I just chatted at him. 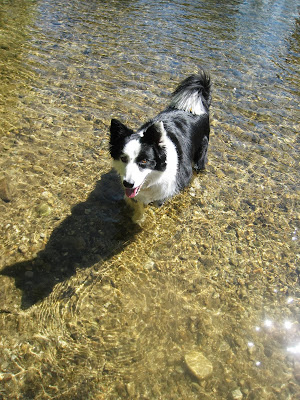 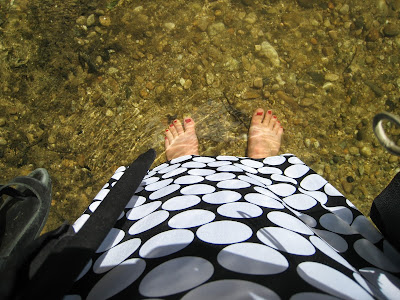 It’s pretty shallow here.  If I were floating this would be a BU, FU part.  (Butts up, feet up) 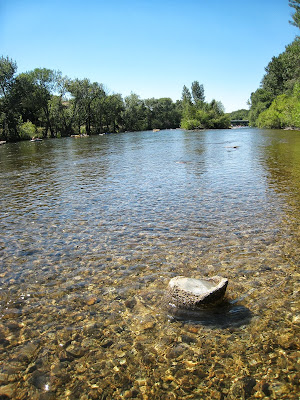 It’s a very good way to spend the afternoon. 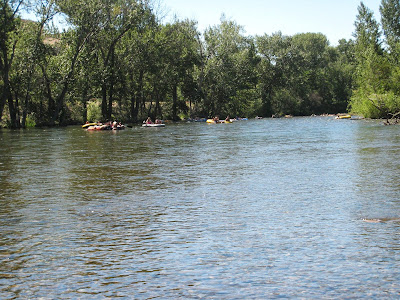 Here are the pictures I got from the bridge.  I’m partial to the individual tube, rather than the raft, as you get to actually be in the water.  I also noticed that while we used actual tire inner tubes back in the day, everyone I saw today has tubes manufactured for the purpose of floating. 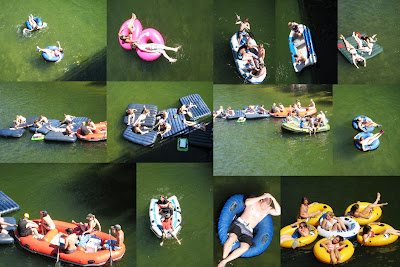