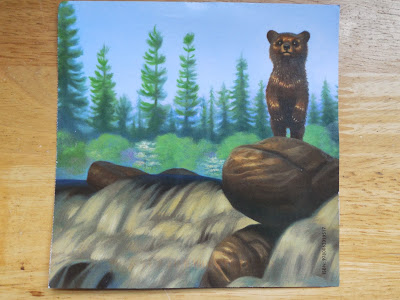 It’s Baby Bear by Kandir Nelson.  From Sara who is a fan.  She postcarded to chat about her day.  I postcarded her back.

Shoot. Here it is the end of October and I haven’t yet written book reviews for September.  Except Bluebird, which was so hideous I immediately wrote the review before time could smooth out the edges and I didn’t think it was so bad.  So these will be short reviews, which is too bad, because there were some good books this month.

Far, Far Away
Tom McNeal
Read for Librarian Book Group
A fairy tale set in Nebraska narrated by the ghost of Jacob Grimm.  Incredibly awesome.  A five-star book.  Until, unfortunately, it morphs into a grim Chelsea Cain-type thriller at the end.  I wasn’t so much a fan of that.  Still, worth the read.

The Spectacular Now
Tim Tharp
I read this immediately after I saw the movie so the two melded a bit, for better or for worse.  Great main characters, interesting setting, a look what can happen when alcohol is more than a social lubricant. To me, the book ending was much more satisfying than the movie.

The True Blue Scouts of Sugarman Swamp
Kathi Appelt
Read for Librarian Book Group
“Ugh. Raccoons are characters?”  J-fiction is not my favorite and I never read books with animals as main characters so I wasn’t too thrilled to tackle this.  But guess what?  The book is great. The multiple character viewpoints (animal, human, mythic) are interesting.  The plot is gripping and multifaceted and it would make a great read aloud, especially if you like to do different voices.  Top notch.

One Came Home
Amy Timberlake
Read for Librarian Book Group
Horribly hideous title. Which is too bad, because this is an outstanding book.  It’s got a spunky main character, an interesting historical setting, good information about the passenger pigeon.  Plus it’s an adventure story,  road-book, and a mystery with the tiniest bit of romance sprinkled in.  Very well done.  If only someone had counseled Ms. Timberlake about her damn title.

Etiquette & Espionage
Gale Carriger
Read for Librarian Book Group
Fun Steampunk take on finishing school.  It’s more of a “finishing” school.  As in finishing people off.  The world was not fully developed, but it was entertaining.

Winger
Andrew Smith
Read for Librarian Book Group
Very, very funny.  Best 14-year-old Junior in high school.  It captured well the wanting of adolescence.  My only problem was the cover, which featured a picture of a bloody nose on the front and a comic version of the same bloody nose on the back.  I had to put post-it notes on both sides.  Other than that, I was a fan.  Many people were not thrilled about the ending, but I was okay with it.

Bob Staake
Read for Librarian Book Group
Nope.  Not a fan.  I was charmed at first, by this picture-only picture book, though I found it a bit tough to follow the narrative on some pages.  But the library has it in the “Parenting” section of children’s books for a reason and that reason has to do with the ending.  Good for helping a child understand death, I guess, as long as your belief about death involves floating up into the clouds. 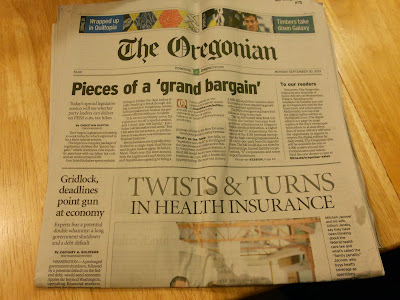 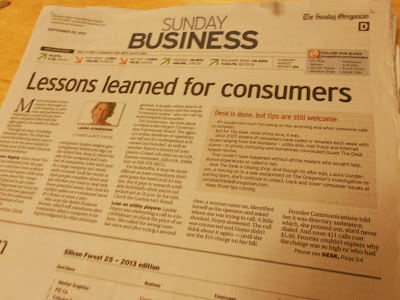 Thanks, Oregonian, for getting rid of three days of home delivery, the movie critic, the music critic, the theater critic, so many other things I’m too mad about to remember right now.  Thanks also for getting rid of the Desk, the column that watches out for consumers.  What, were you afraid that we might report our formerly quality newspaper to its own consumer complaint column?

This would all go so much better if you would just admit you are giving us a lesser product. 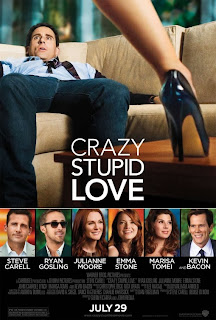 Having seen this film, I feel as if I must make the following point very clearly: People–I’m quite serious here–feel free to recommend movies to me; especially perfectly done romantic comedies that are actually FUNNY as well as ROMANTIC and take nimble turns of plot I don’t really expect.  This movie has been out for TWO YEARS and someone just mentioned it to me this summer, which is a shame because due to the excellent caliber of motion picture (acting/plot/bevy of talented performers) I feel that my life would have been changed, and for the better.  So don’t hold back; if you see a movie you think I will like, by all means let me know what it is.

Cost:  free from library
Where watched: at home with Matt in the same room, but not really paying attention the first night.  Then sitting next to me on the next night when I convinced him to watch it, instead of just listening.

poster from:  http://www.impawards.com/2011/crazy_stupid_love.html
(I don’t only blame you guys.  I also blame the poster.  It is not at all right for what this movie is. It’s also the reason I didn’t see it in the theaters, because I figured I knew what it was about.  But the poster is not an accurate reflection of the movie.  Trust me here.) 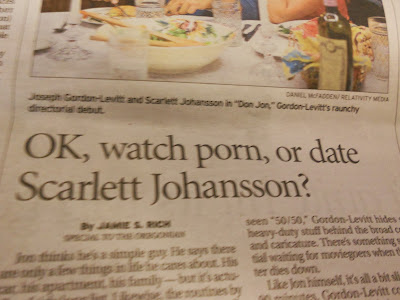 re: the movie Don Jon.
How I used to read the paper seven days a week:  a bundle of a paper was delivered to my doorstep and I read it.
How I will read the paper 3 of seven days per week:  supposedly on my tiny phone. 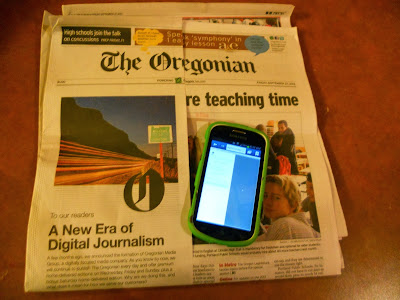 Except the stupid digital version doesn’t work on my phone.  That blue square is where the content is supposed to be.  You know, because we are calling it “content” now, not “news”. 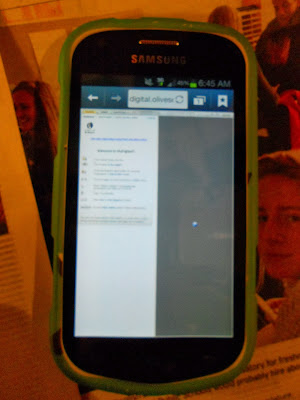 This spring, I took a writing class offered through Write Around Portland.  It was called “Prompt” because each week we would meet and write for a limited amount of time–usually somewhere between 2-8 minutes–to a number of different prompts.  As the school year grinds to a start and I have less time to write, I will be featuring excerpts from my writing class in lieu of the weekly essay.

As the days grow longer, I’m vaulted into the summers of my past.  Long, languid days filled with swimming and reading and watching a bit too much TV.  Swimming lessons when young, swim team when older, pining to be old enough for a part-time job, working that part-time job and cursing the loss of the long, languid days, while simultaneously gleefully spending my paycheck on whatever I wanted.  Summer was freedom.  From school, from schedules, from most expectations, from the daily grind of the average middle class American girl.  Summer was car washes for band fundraisers, boyfriends ending relationships and so many movies watched and books read.  Every summer I would look forward to the day my feet would be tough enough to spend the entire day barefoot. 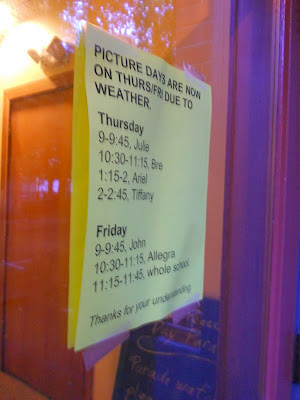 I see this a lot at school and it amuses me.  Since glass is transparent, another way to do this would be to stack both signs together and affix them on just one side of the glass.  By doing so, you get the following advantages: 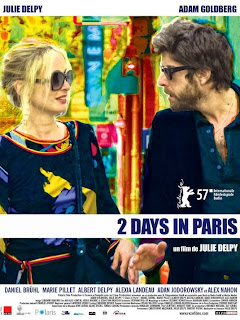 The sequel to this movie–which I watched first–was full of zany humor, and I assumed this would be the same. However, it was much less zany funny and more desperate funny, which I found enjoyable in a chuckling sort of way.  I haven’t seen Adam Goldberg in years* and spent a lot of time contemplating why, as an actor, he would get all those tattoos.

Cost:  free from library
Where watched:  at home

*I heard he has a new TV show this fall?