Aside from the Caboodle, I also brought home a few framed pictures.

This is the Residence Assisstant (RA) group from the year at Cottey I was an RA.  I’m thinking the frame was purchased at the store full of good gifts that opened during my tenure there.  Before that, we had to buy all our gifts at Walmart.  And Walmart wouldn’t have such a nice frame as this. 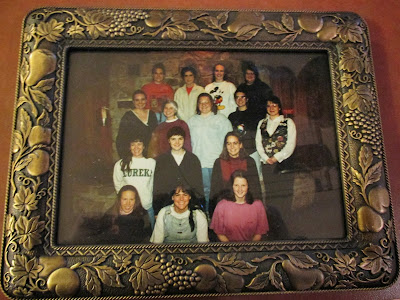 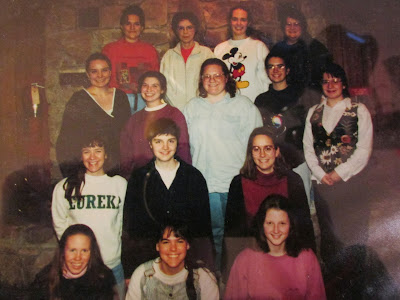 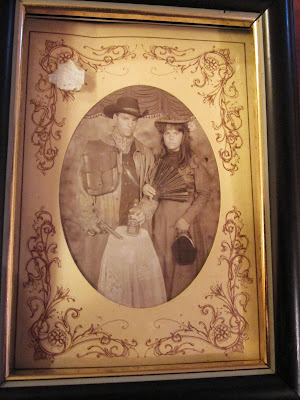 Our parents let us go to Worlds of Fun, an amusement park outside of Kansas City, by ourselves.  We even got to drive there and back unaccompanied.  I wanted to get our picture taken because we had a family one done, probably at Worlds of Fun four years before, and I felt that too many people had smiled in that photo, making it not authentic.  So we did not smile. 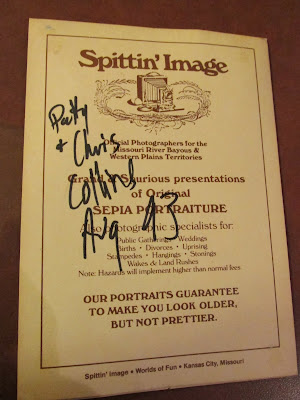 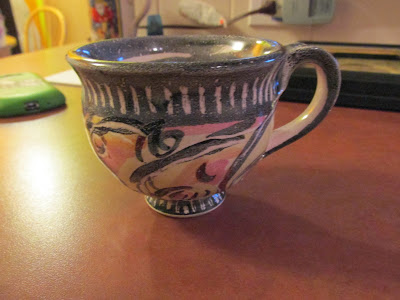 Who knew full well I wasn’t going to be drinking coffee from this. 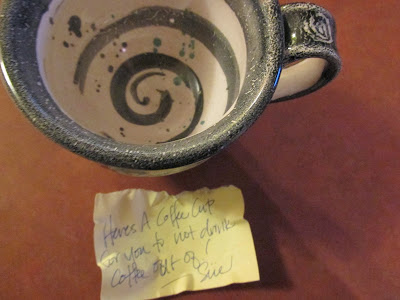