I can’t say I’m sorry to see this house go as it has been boarded up since at least 2007, when I moved to the neighborhood.  Plus, once a gang of homeless people had a huge fight in the backyard while I was walking by and the bad vibes have never dissipated. 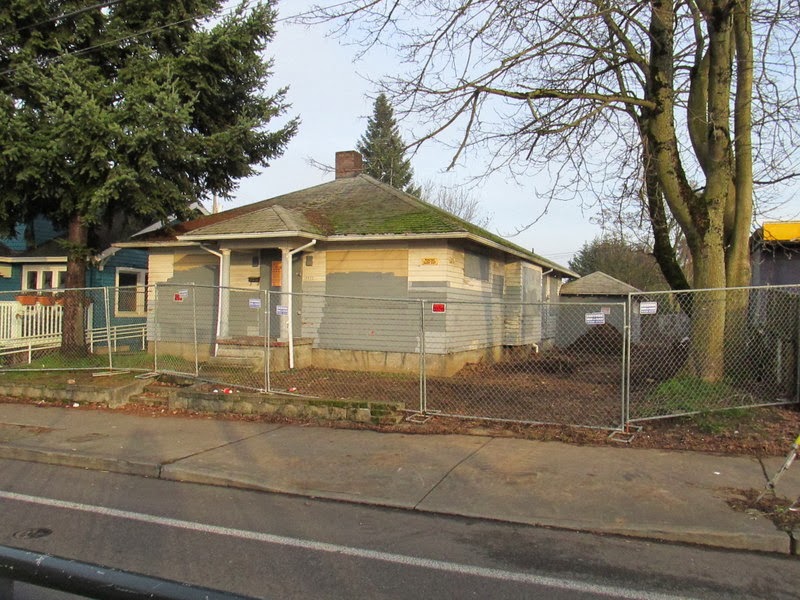 I felt compelled to make a record of its being though.  Poor house.  Too bad no one took care of you. 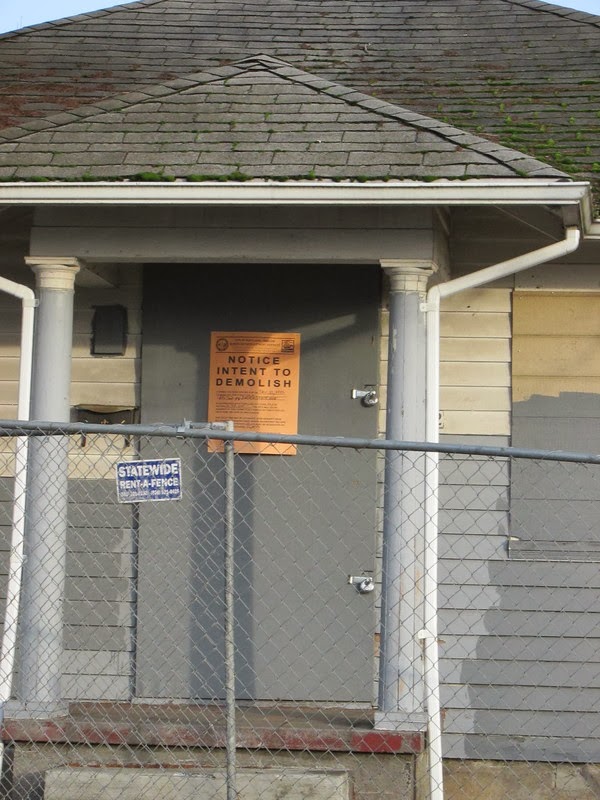 Any bets about what will replace it?  It’s sandwiched between a gas station/cheap tobacco store and a house that has a coffee shop.  I’m guessing it will be commercial rather than residential, but you never know.  Then again, it could just become a vacant lot.

3 thoughts on “Goodbye to house.”