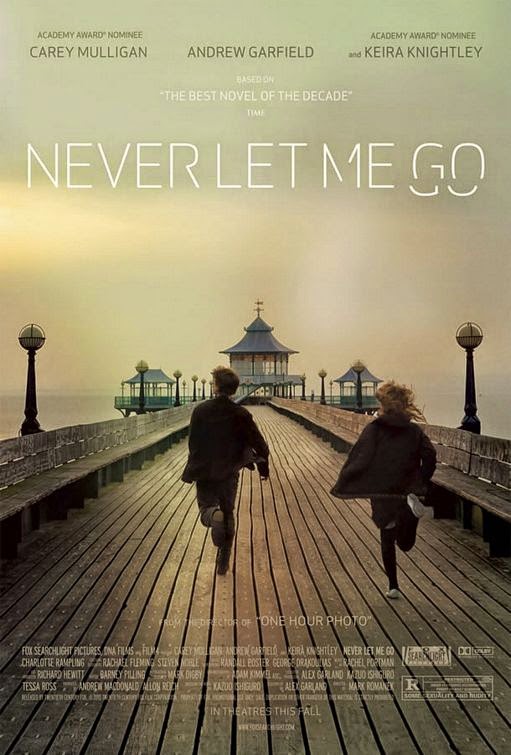 This is a compelling and well-acted movie with such a quietly disturbing premise I was forced to watch another movie afterward just to cleanse my palette.  I recommend it for anyone who enjoys the three lead actors and also would like to see the current Spider Man with an English accent.  When not being quietly disturbed by the plot, I wondered if Andrew Garfield was British.*

Cost: Free from the library
Where watched: at home.

*It turns out he was born in the USA to a British mother and an American father.  They moved back to England when he was three. So he’s both.