This used to be East Junior High School, where I took oboe lessons for a time.  Don’t ask.  Now it’s a field.  At least it gets to be a field, unlike my former junior high site.  There’s a new East somewhere else. 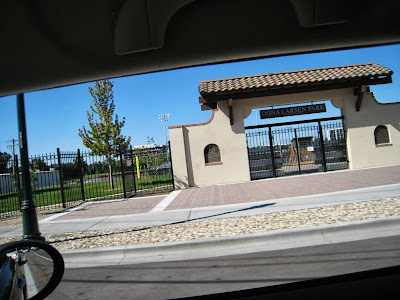 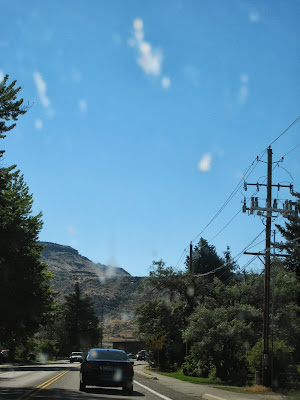 Before I knew about the politics and consequences of hydroelectric dams, I was always in awe of this contrast:  lush water and parched landscape.  Boise left its mark on me in so many ways. 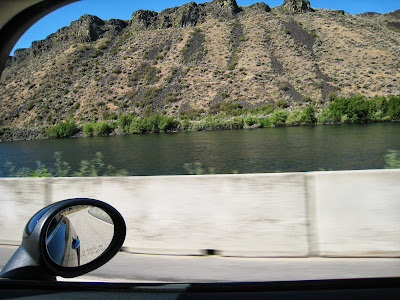 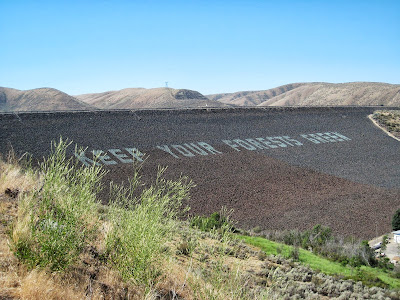 We spent a lot of time at Lucky Peak swimming.  The “sand” was horrible, nothing like sand at all, but the swimming was fabulous.  There used to be wooden rafts floating out “in the deep.”  Older kids–teenagers–would swim out there and frolic while I watched from the shallow water.  Later, I was a teenager frolicking out there.  You could dip under the raft and come up underneath, which was a great place to steal a kiss. 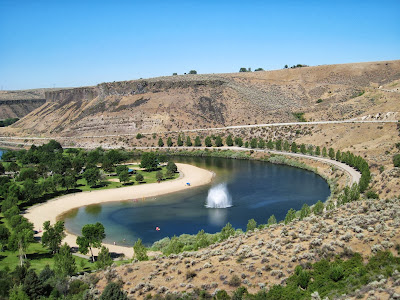 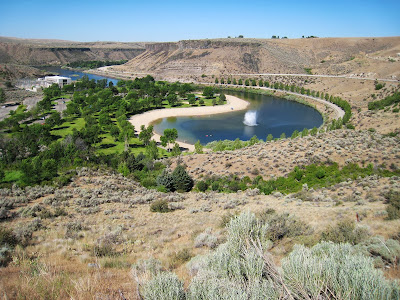 Back in town, I was happy to see this restaurant was still there.  When my coworker from my first job quit, one of the waitresses we worked with took both of us there to celebrate and say goodbye. Empire Lanes! (Bad picture, but it’s there, you just have squint.)  This is a bowling alley, but we went there to play pool, because they had tables that were 50 cents per game. We were horrible pool players, so a game could take up to an hour, making this a screaming deal.  There was also a jukebox and a greasy-bowling-alley food-type restaurant. 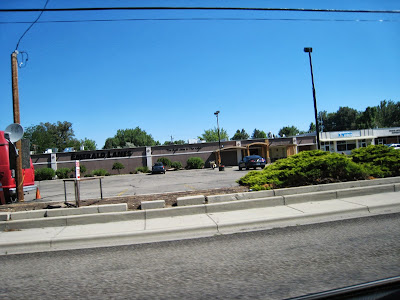 This used car lot is where we used to go rollerblading after dark.  The reason?  There were no rocks on this lot. 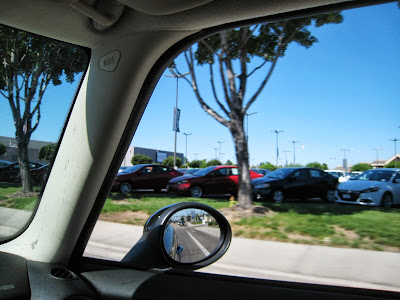 2 thoughts on “Drive to Lucky Peak and back.”