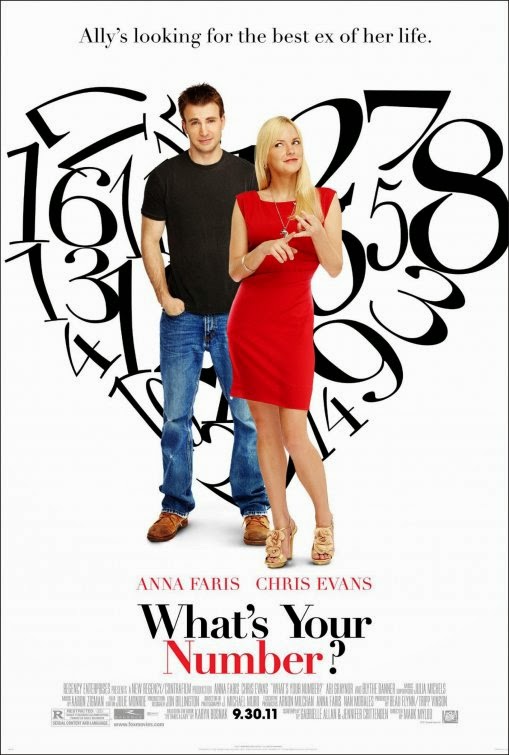 This is exactly the type of movie I want more of because it features: 1)realistic dialogue between women.*  2)Hilarious patter between the two romantic leads.** 3)An entirely stupid premise that I totally went for just because everything else was so perfect.***

Cost: free from library
Where watched.  At home.  By myself, and then two hours later, watched it again with Matt.****

*probably because it was written BY women
**One of which is Chris Evans, who is easy on the eyes.
***Including the fact that it was set in Boston and almost no one had a Boston accent.  Because that accent is hard to do and it’s best if no one tries.
****Yes, I watched the same movie twice in one day.  Which I have never done before.  It felt rather wicked.