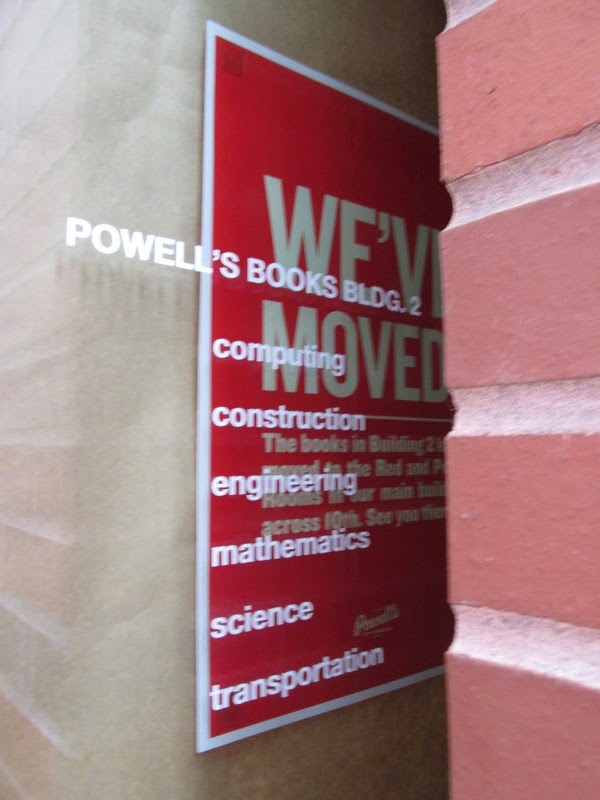 Walking by today, I see that Powell’s 2 has moved back to the mother ship, and so I bid goodbye to another piece in what was once an empire. Which will survive, of course, but in a different form than before. 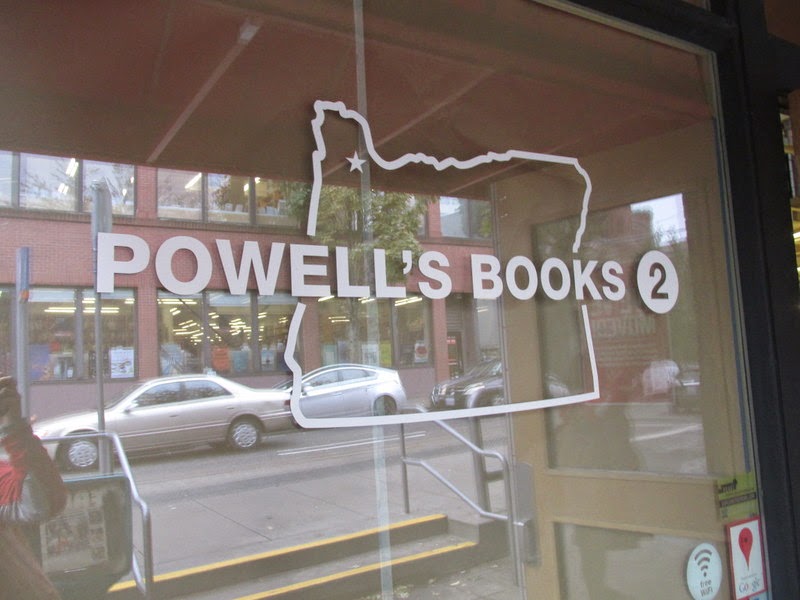 2 thoughts on “The end of Powell’s 2, nee Powell’s Technical Books”