Where I match a song to a specific memory. 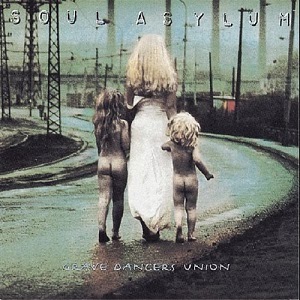