For a few weeks, I thought they were gone forever, but they were tucked away in my Aunt’s basement, behind sacks of romance novels.  They were great to read. 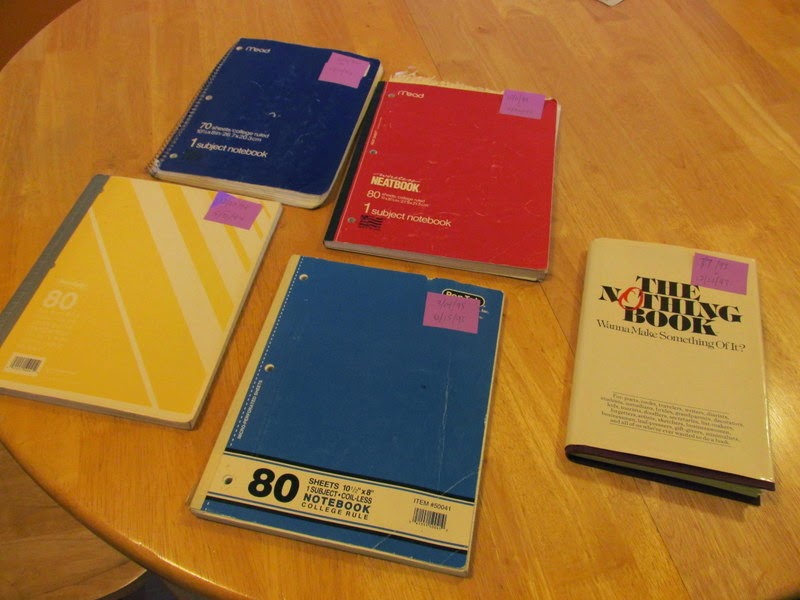 And I think the cigarette manufacturers wasted their advertising dollars on me.  Apparently, they just needed to get the boys I liked to smoke.

From 22 January, 1995. Sunday.
I smoked my last cigarette for the weekend.  I can still taste the tar and nicotine on the back of my throat and on my teeth.  It tastes like the kisses of K.–or so long ago the kisses of T.  I became addicted to smoking this summer when I sat in truck stops and Shari’s late at night with TM and K and breathed in the smell of the pipe, or sat on the front porch of the house sittin’ house and smelled the smoke from the Lucky Strikes.  I guess now I ‘m the only one around to smoke, so I do and remember the kisses.

2 thoughts on “The first two years of college journals.”