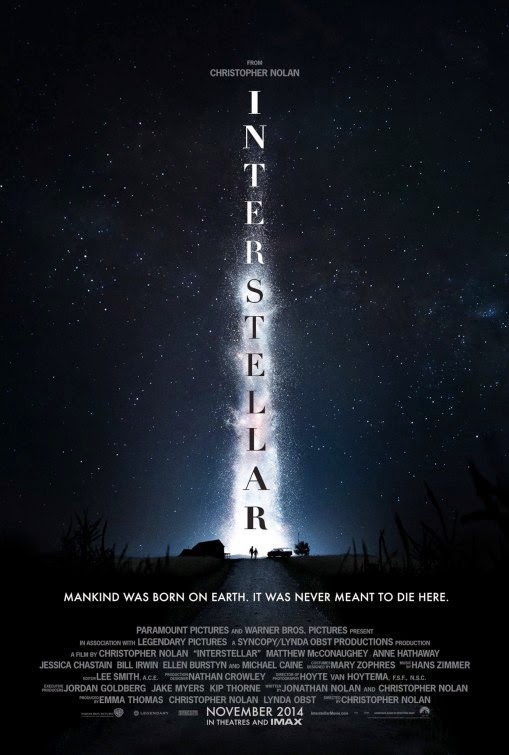 This was a very long movie and it really could have been much shorter, say two hours instead of 2h50m.*  I very much enjoyed the acting and was never really bored, but overall, there was just too much movie.  It’s always nice to see Wes Bently and his facial hair.

Cost: $10.00
Where watched:  McMenamins Baghdad Theater with Burt, Laurie and Matt.  (And yes, we DID get stamps for our passports.)

*Don’t want to sit through nearly three hours of movie? I’ll sum it up here:
(you should stop reading now if you don’t want SPOILERS)
(Really, now’s the time to stop.  SPOILERS ahead.)