I got up early and got out of town.  Here’s one final view of my hotel. 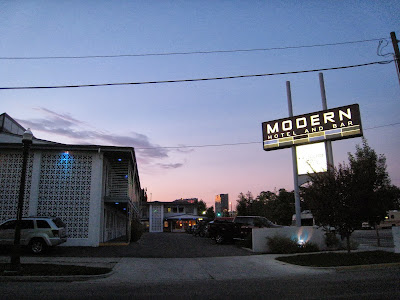 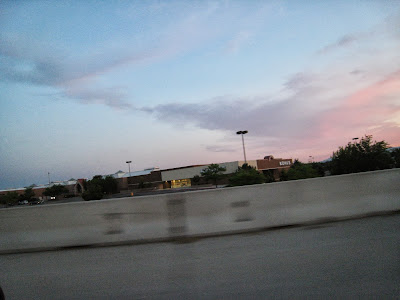 The sugar beet factory.  It smells!  Though perhaps not as much as before, or perhaps just not today. 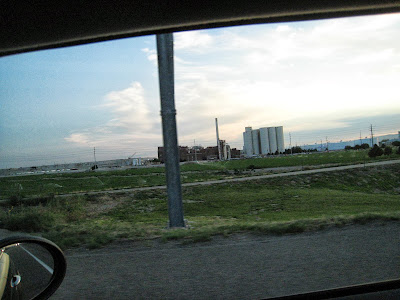 Back I go, leaving my home to go home to my home. 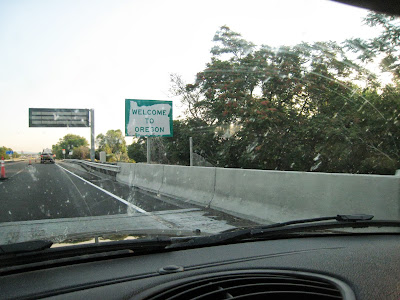 There are a lot of picture books (6) padding out this list.  It was a great month for picture books–thank you librarian book group–and a big slog of a month for YA fiction.  Three of four YA books I found hard to get through.  But the one I liked is a damn fine example of YA literature.

Read
Tiger in my Soup
Kashmira Sheth & Jeffery Ebbeler
Read for Librarian Book Club
Great story for anyone with siblings. The illustrations are wonderful.

My Father’s Arms are a Boat
Sein Erik Lunde & I.M. Torseter
Read for Librarian Book Club
I loved the art in this; it was stark and beautiful.  The story was sparse and not the usual American picture-book fare. Probably because it’s not American.

The Steadfast Tin Soldier
Cythia Ryalnt & Corace
Read for Librarian Book Club
I’ve always been disturbed by this story and this time was no different.

Ash Wednesday
Ethan Hawke
So the problem of being a recognizable actor who has also written a novel is that it’s hard to seperate the screen persona/actor from the main character, especially if the main character occupies the same general demographic as the author.  With Hawke’s first novel, I never successfully separated the two people actor/author and main character, which detracted from my enjoyment of said novel.  In this novel, I spent the first portion picturing Jimmy as Ethan Hawke, but eventually was able to discard this and wrap myself in the story.  Having said all that, I loved the “voice” in this story. It was hard-driving  and descriptive, took no prisoners and just kept rolling along until the end came.

The Summer Prince
Alaya Dawn Johnson
Read for Librarian Book Club
There were a lot of things of interest in this book: futuristic setting; matriarchal society; strange ritual; love affair; art; drama; social commentary.  But somehow, it didn’t hold together for me and I had trouble finishing it.  I think the problem stemmed from the fact I never had a really good picture of the setting. How did that pyramid city work, anyway?  Also, the ritual, which is the crux of the book, was explained in such vague and piecemeal ways it took a long time for me to understand it.  I found “the Aunties” to also be confusing.  There were a lot of them and it was hard to distinguish one from the other, plus they went by different names depending on who they were talking to.  The overall effect for me was a gem of a story glimpsed here and there through muddled execution.

The Different Girl
Gordon Dahlquist
Read for Librarian Book Club
This was one of those books to delight over, rip through and recommend.  It has an astounding opening chapter and the masterful storytelling kept dropping things here and there like breadcrumbs, pulling me along.  The prose was also quite pretty too, sparse and affecting.  Very well done.

A Long Way Away
Frank Viva
Read for Librarian Book Club
When I was little, my mother gave me a small book I could read to the end, flip over and then the last page of the book became the beginning of a new story.  It was delightful, and I’m pretty sure I still have that book kicking around somewhere.  Given my past with forward/backward reading, you won’t be surprised to find that I loved this picture book which can be read from front to back, or back to front.  There’s a lot to look at, making repeated readings necessary.

The Lucy Variations
Sara Zarr
Read for Librarian Book Club
Things I liked:  It was a window into the world of child piano prodigies and it’s been a long time since I’ve read a book with a main character who was very wealthy, which made for a nice change of pace.  Things I didn’t like:  as the novel wore on, I found it hard to care about anything happening and I felt the main dramatic device came too late and too abruptly in the story.

Flora and the Flamingo
Molly Idle
Read for Librarian Book Club
No words and pure delight.

The Whole Stupid Way We Are
N. Griffin
Read for Librarian Book Club
I didn’t like this book, though in discussing it with the book group I was reminded about some rather charming elements of the book that had gotten lost in my annoyance.  So there are good things and the overall feeling by the members in the group was that it was very, very good.

I was initially put off by the huge amount of profanity spoken by the main characters.  However, at about the same time I was reading this book, I also began reading my journals from late junior high and observed that the swearing level in the book was pretty much spot-on.  I had forgotten how much we swore at that time.

I felt like this book was a (too) long, (too) slow build to a climax that was then a brief flash and it was gone.  Aside from that problem, the author also threw in a confusing sentence or two in the last few moments of the book that left me wondering just what happened with one of the characters. This annoyed me too. 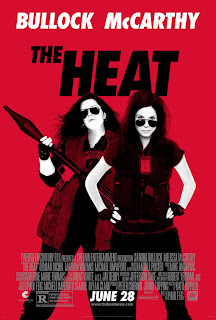 What I can I say, it was hot.  I was tired of driving and this was the next movie playing so I went.  It wasn’t a laugh riot, but was amusing and the two leads worked well together.

Cost: $10.00
Where watched:  Edwards theater in that funnily named place in downtown Boise.