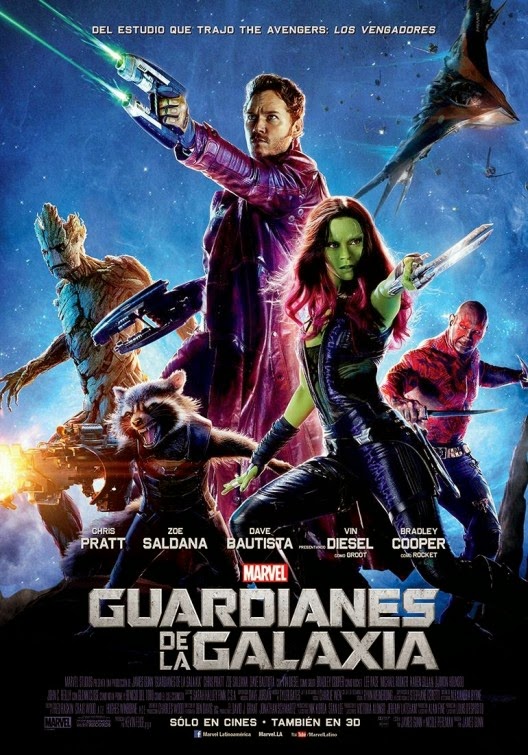 Round two was just as good as round one which is saying something because we only saw this a month ago.  I managed to stay mostly awake for the whole thing and that’s also saying something because I was up long past my bedtime.  I was looking for a specific quote to end this review but was distracted by this one instead:
Gamora: I’m a warrior, an assassin. I don’t dance.
Peter Quill: Really? Well, on my planet, we have a legend about people like you. It’s called Footloose. And in it, a great hero, named Kevin Bacon, teaches an entire city full of people with sticks up their butts that, dancing, well, is the greatest thing there is.

Cost:  Free, if you apply all $8.00 of the entrance fee to Blazing Saddles, which I did in the last post.
Where watched:  Newberg Drive-in with Matt.

3 thoughts on “Three sentence movie reviews: Guardians of the Galaxy”