I had cause to take a walk up Belmont Street and took a few pictures.
Check out the date on this sign. It has been hanging in this window since before we moved into our house! 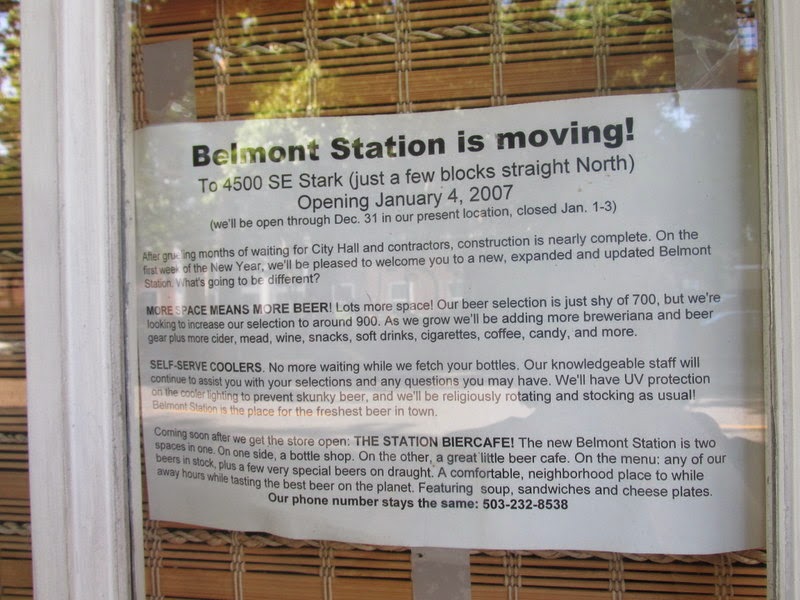 I want them to solve this crime.  This poor guy, (friendly to all as far as anyone can tell) was walking along a bike path in Ashland when he was decapitated.  Yipes! 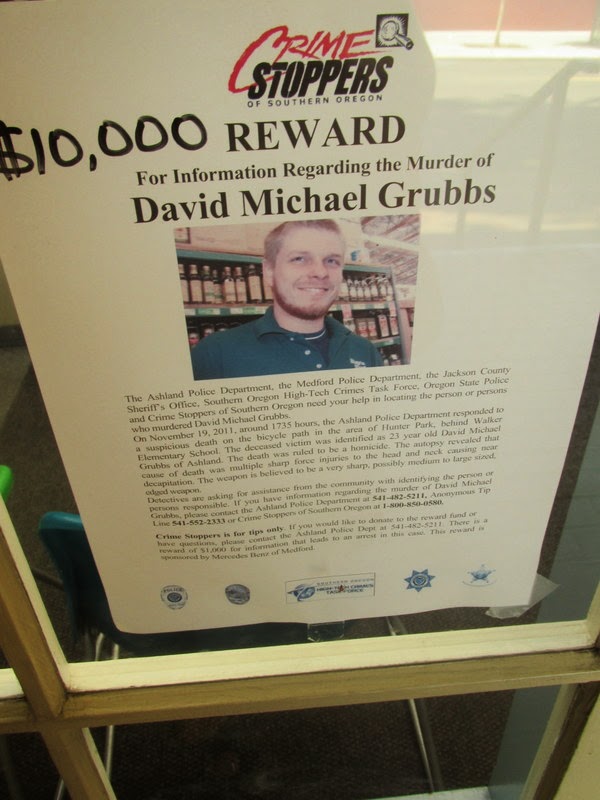 These two signs together are great:
A School for Self & Energy Awareness
Absolutely You Salon. 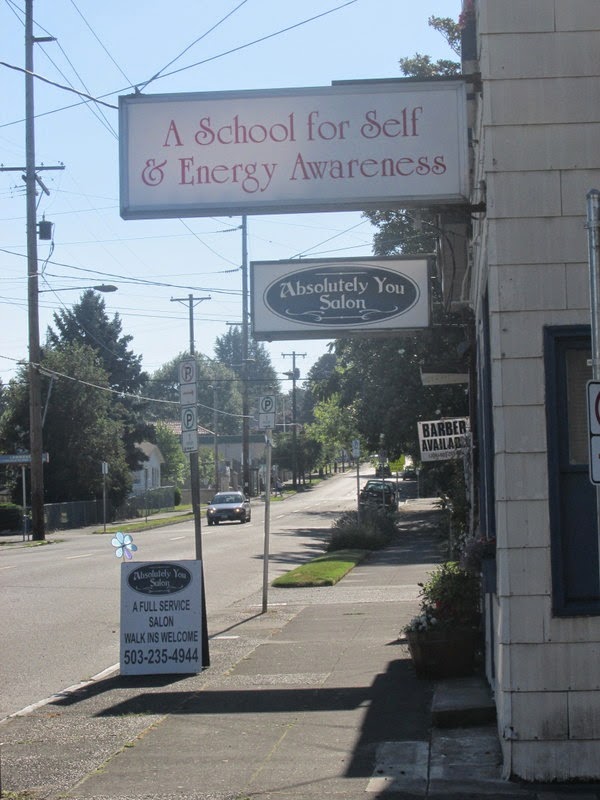 I love the retro sign for this convalescent center. 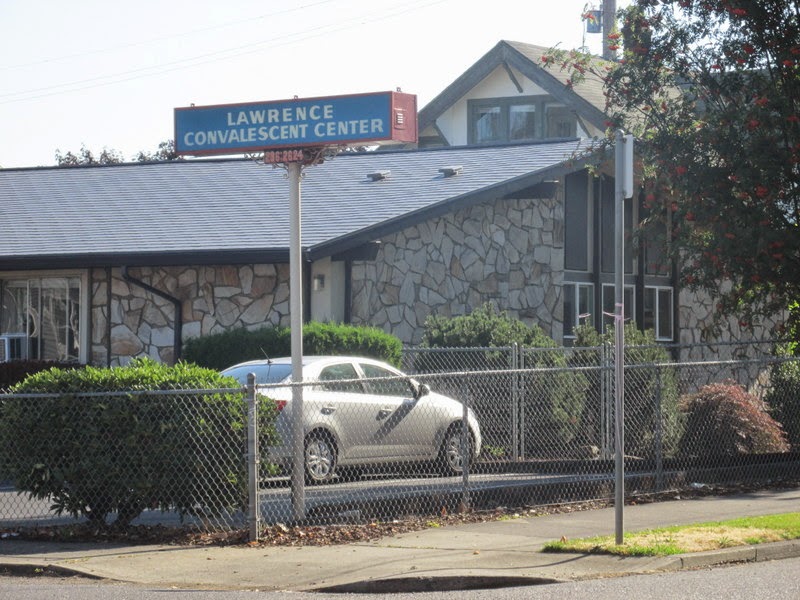 Can you spot the update to this house? 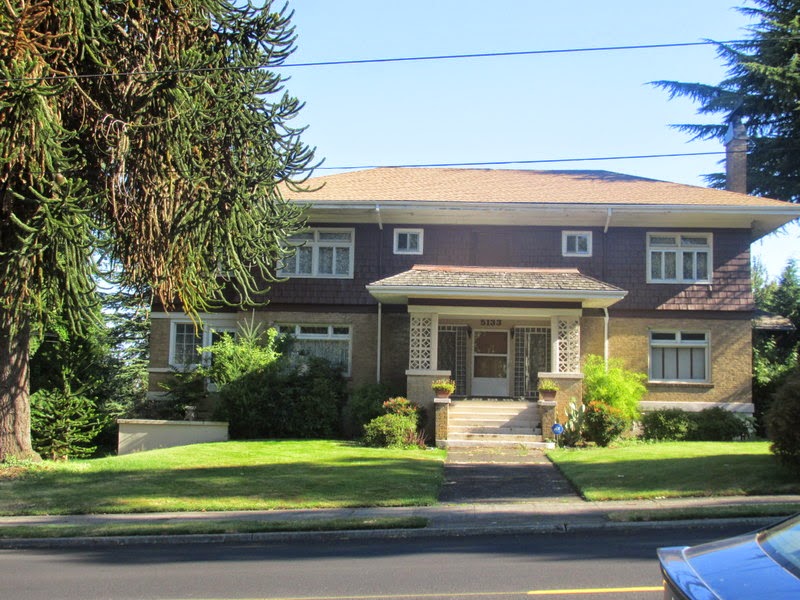 I’m guessing this happened in approximately 1968.  I kind of like it, though. 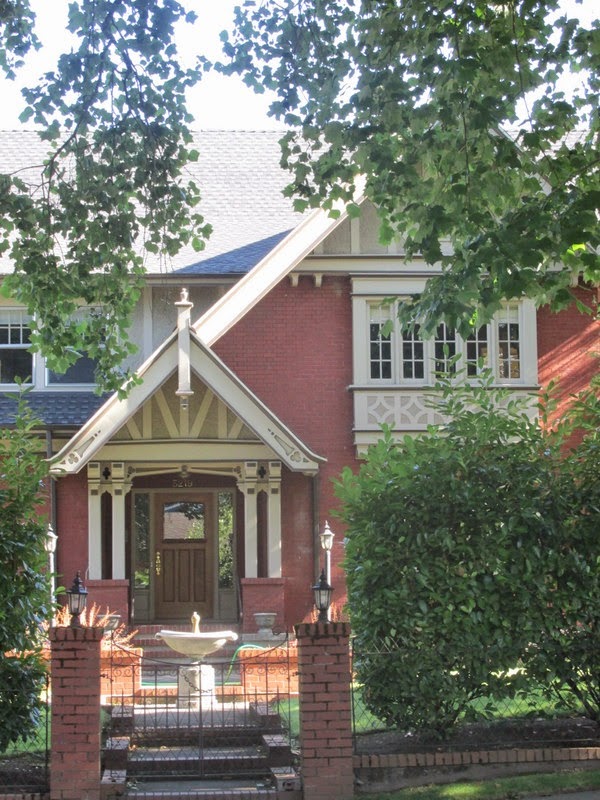 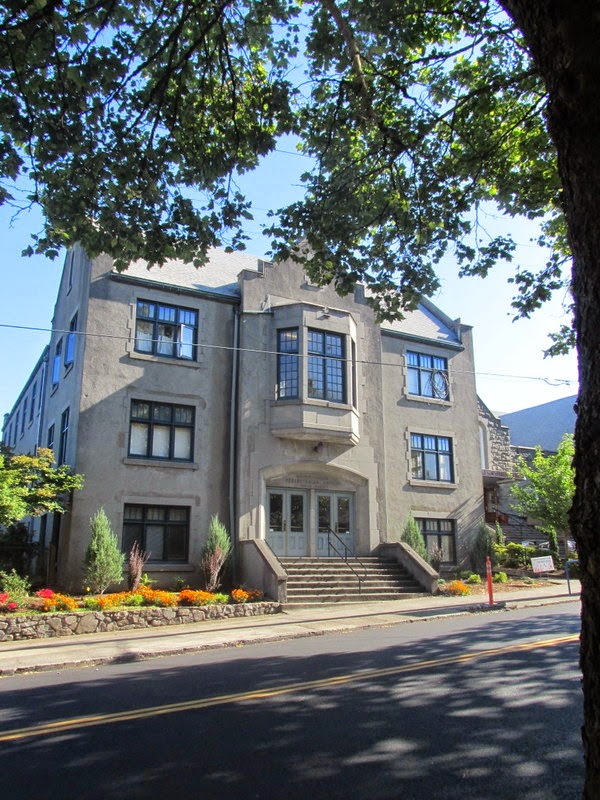 Next to the really great Presbyterian Church that now also holds TaborSpace. 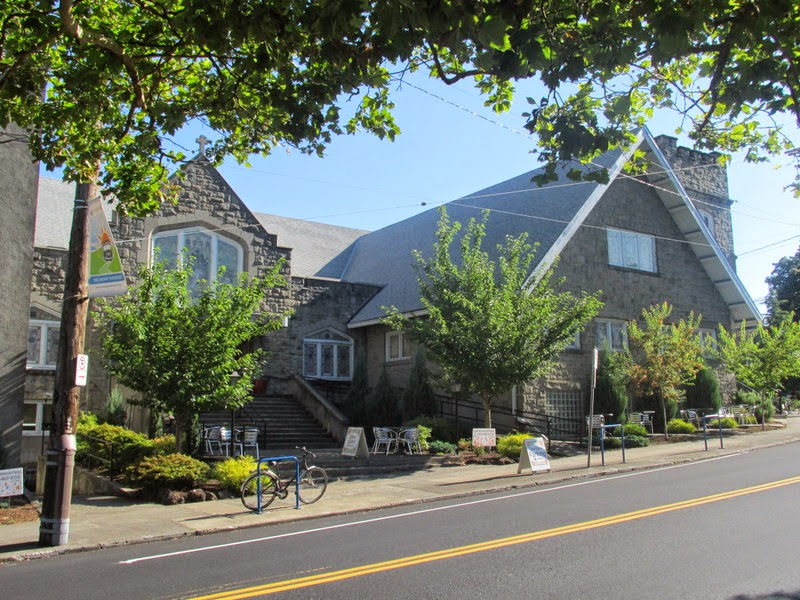 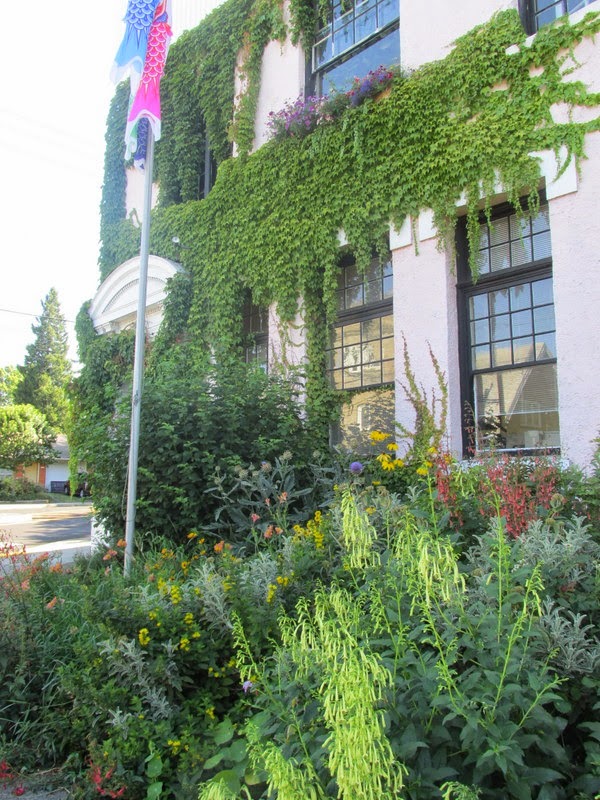 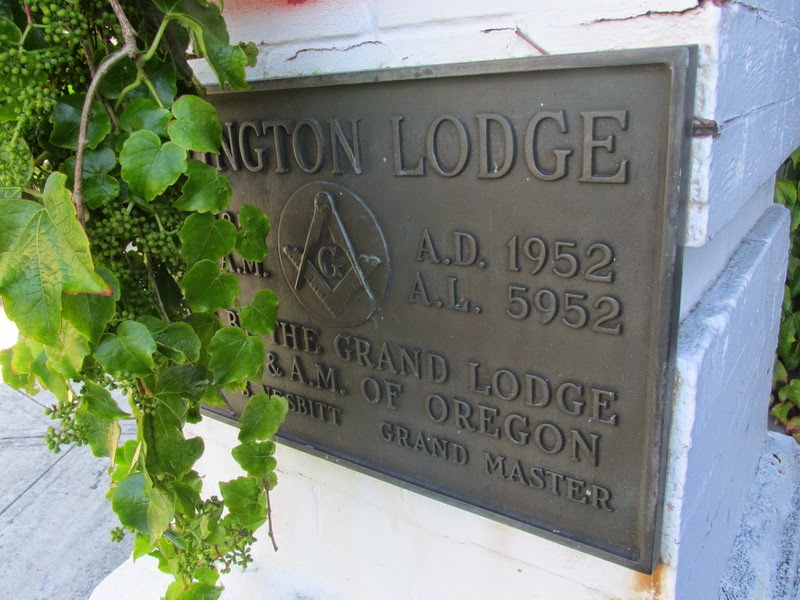 Look at that ivy go! 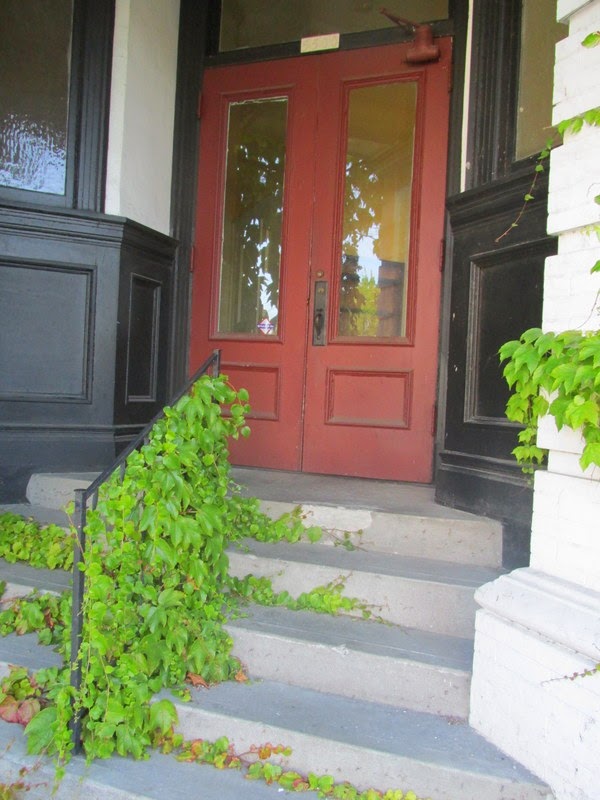 Around the side of the building we see one tenant.  I did some other checking and I think the rest of the space has been converted to residential. 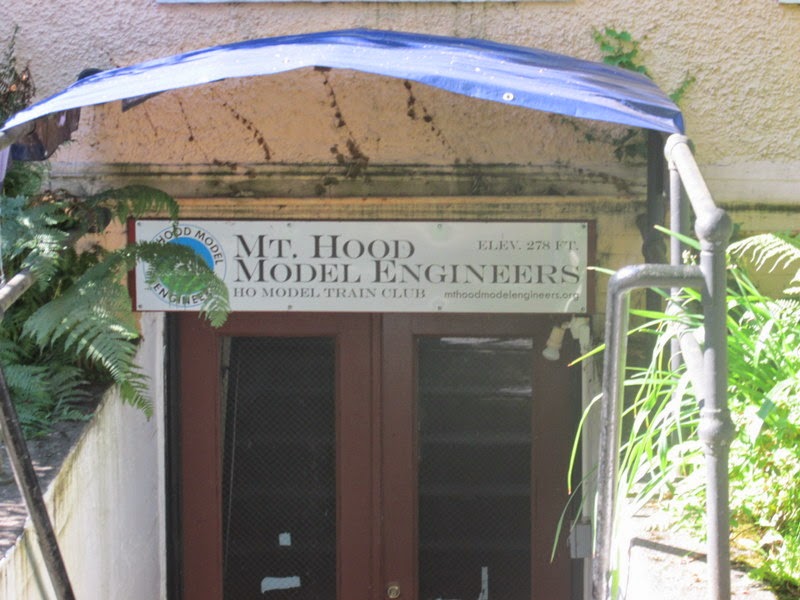 Once I saw this, I wanted to make one of my own. 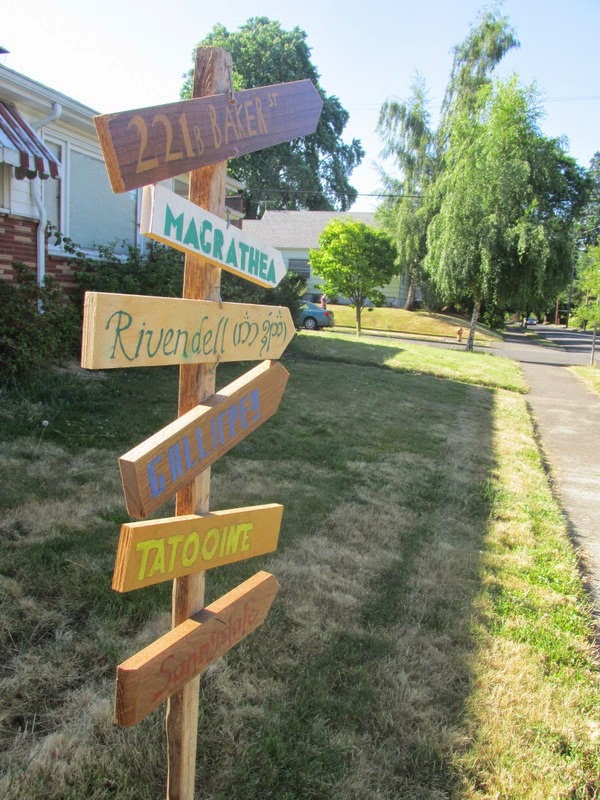 They also had painted bricks to look like books. 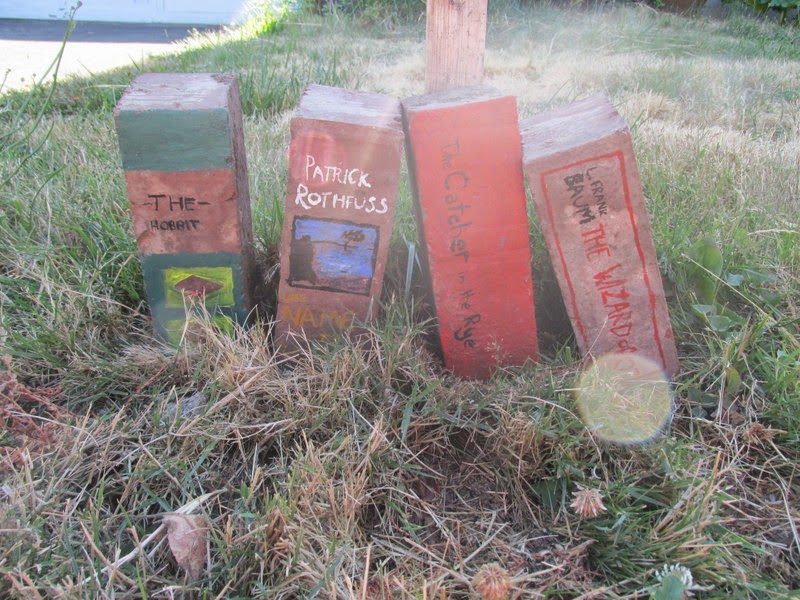 Here’s a fun house for when I have untold millions. 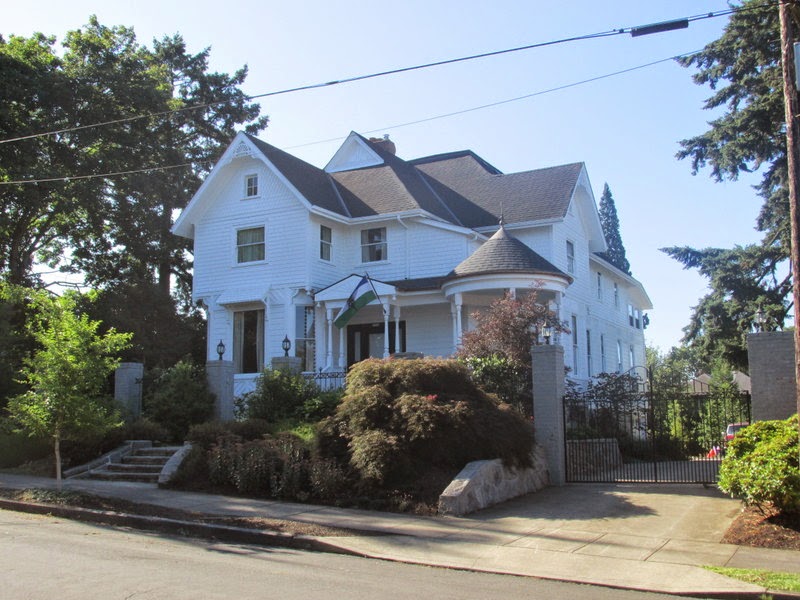 And here are the new houses next door.  I wonder if the above house had a massive lot they subdivided to a not-so-massive lot. 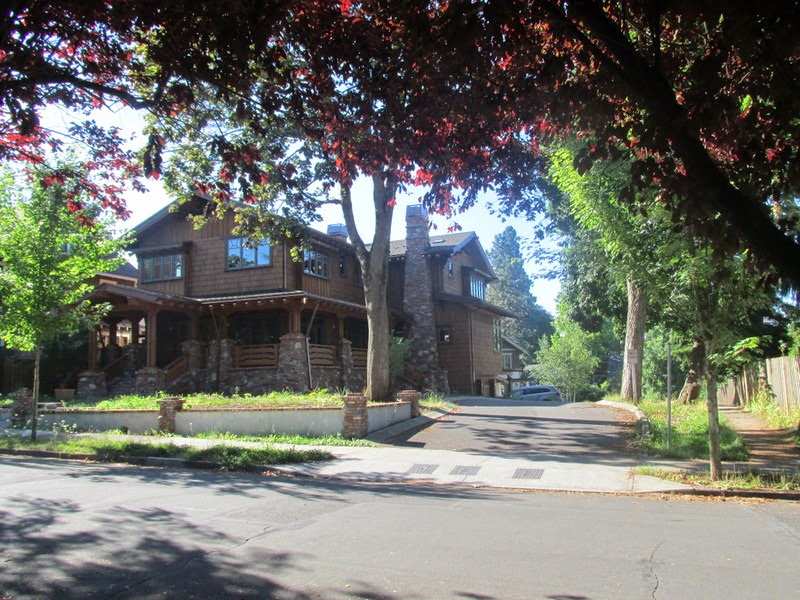 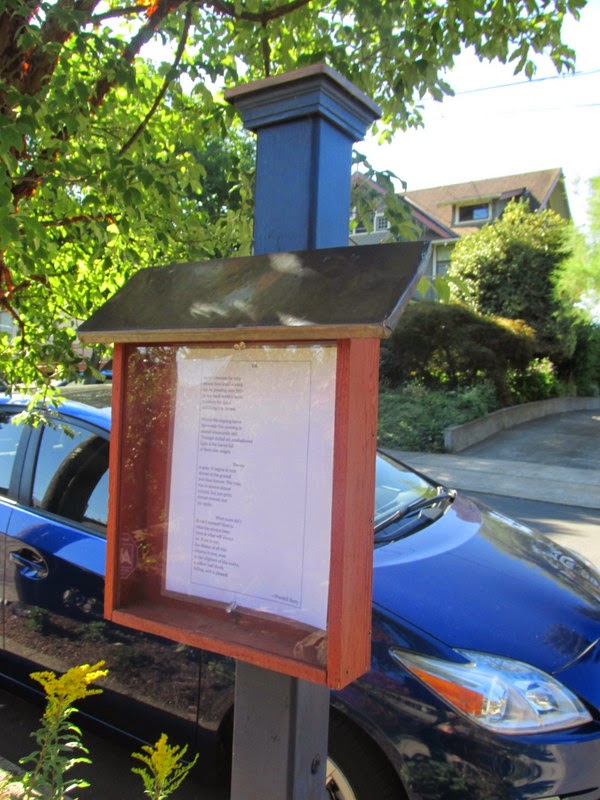 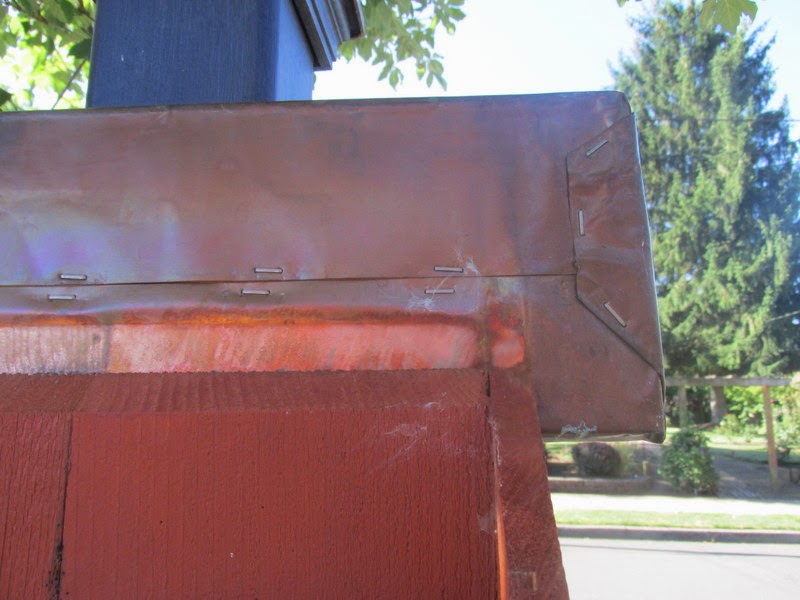 Still apartments! (After the condo conversion mania of the 2000s, that’s something.) House for if I don’t ever hit the “untold millions” stage. 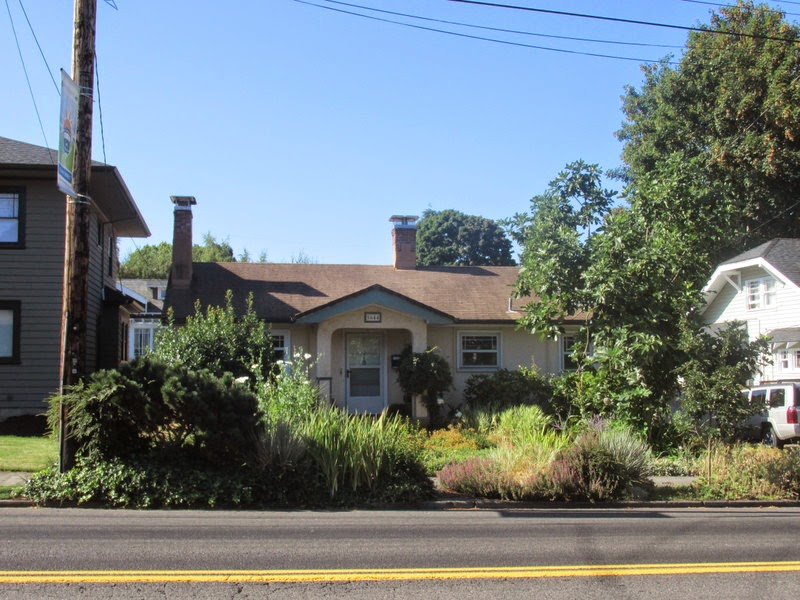 There’s some water sports and some biking going in with this car. 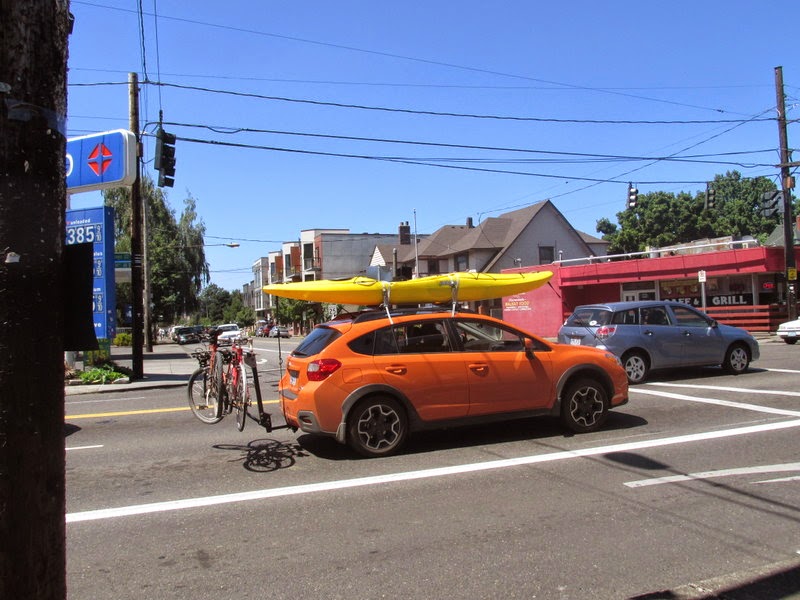 3 thoughts on “What’s happening on and around Belmont Street.”