This was my first foray to NWCTC without Matt, who was busy with a race today. 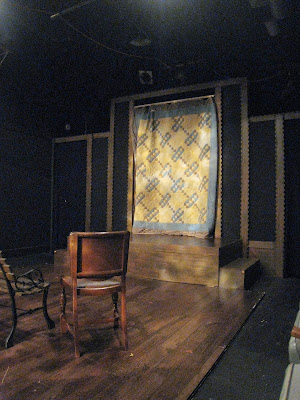 This was also my first Chekhov play and it did not disappoint.  It was interesting to note how many roles there were for actors past the age of 30 in this play.  I feel as though this is something I don’t encounter very often in theater. 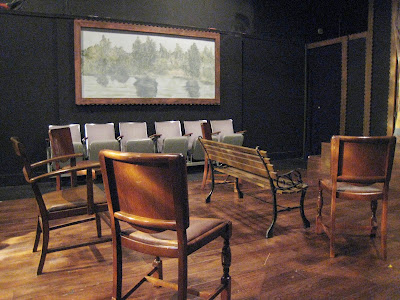 As usual, the acting was astounding.  Jason Maniccia and Ben Buckley were good as the playwrights.  And, as usual, it was the women whose performances were searing.  Jane Bement Geesman crackled as Irina, the mother no one would ask for. Clara-Liis Hillier and Brenan Dwyer sparkled as Masha and Nina, women who seemed to embody one half of the tragedy/comedy mask, at least for the first act.

I love when plays make me gasp aloud and this one did.  I’m already looking forward to NWCTC’s Season of Kings.

One thought on “NWCTC’s The Seagull”